Challenge: Create a restaurant brand that feels happy and celebrates connection through food. 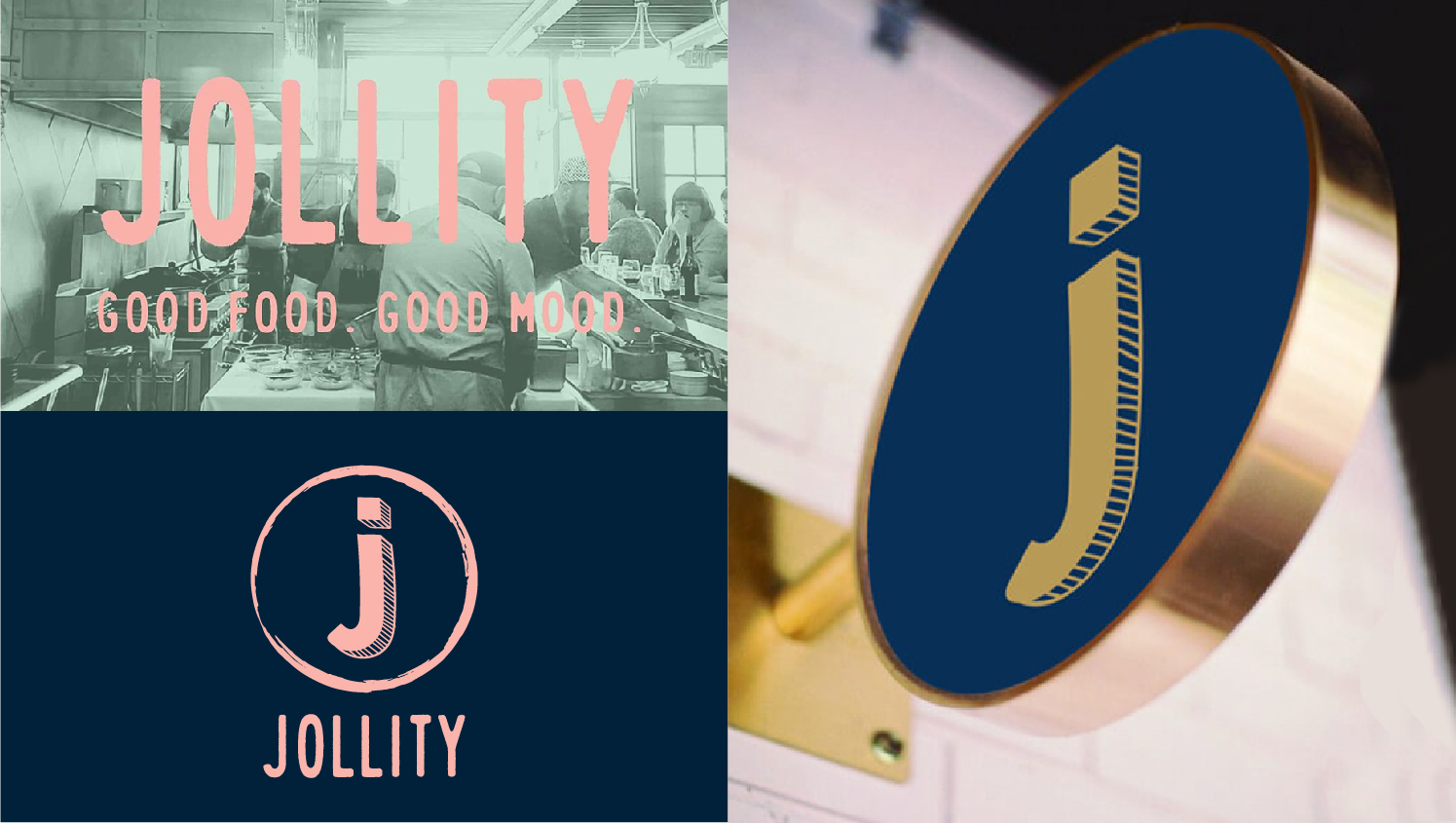 The Huffman building represents the vibrant core of a growing urban community in the Fire Blocks District of Dayton, OH.

Built in 1916, this turn of the century Chicago Commercial Style building was previously home to light commercial industrial and manufacturing businesses and named after the Huffman family. Covering the length of an entire city block, this keystone property was transitioned into 120,000 sq. ft. of mixed-use Retail, Lifestyle, and Restaurant space, including 72 urban lofts. The Huffman is a prime example of historic commercial structures, erected with materials and construction styles meant to be measured in centuries.

Challenge: Design an identity that celebrates the history of the space in the city of Dayton with a “Commercial Industrial Century” brand image. Create attraction through naming, color and imagery with a nod to historical importance, that is bold, captures an industrial feel and represents the cultural and economic core of the neighborhood.

Short Vine, a street located in Corryville and adjacent to the University of Cincinnati, was once called "Uptown", a district crowded with visitors to local shops, bars, music venues and restaurants. Working with community partners—including the Short Vine Business Association, Corryville Community Council and Uptown Consortium, we began making small, incremental changes in order to rebrand the street to the Short Vine Entertainment District. We started with an event concept called artbeat to celebrate local artists, performers and musicians in vacant storefronts and in participating businesses.

Challenge: Attract visitors, economic investment and new development partners to the neighborhood which once was an entertainment district by branding a monthly event to bring people to the street, creating safety, connections, interest and media attention. 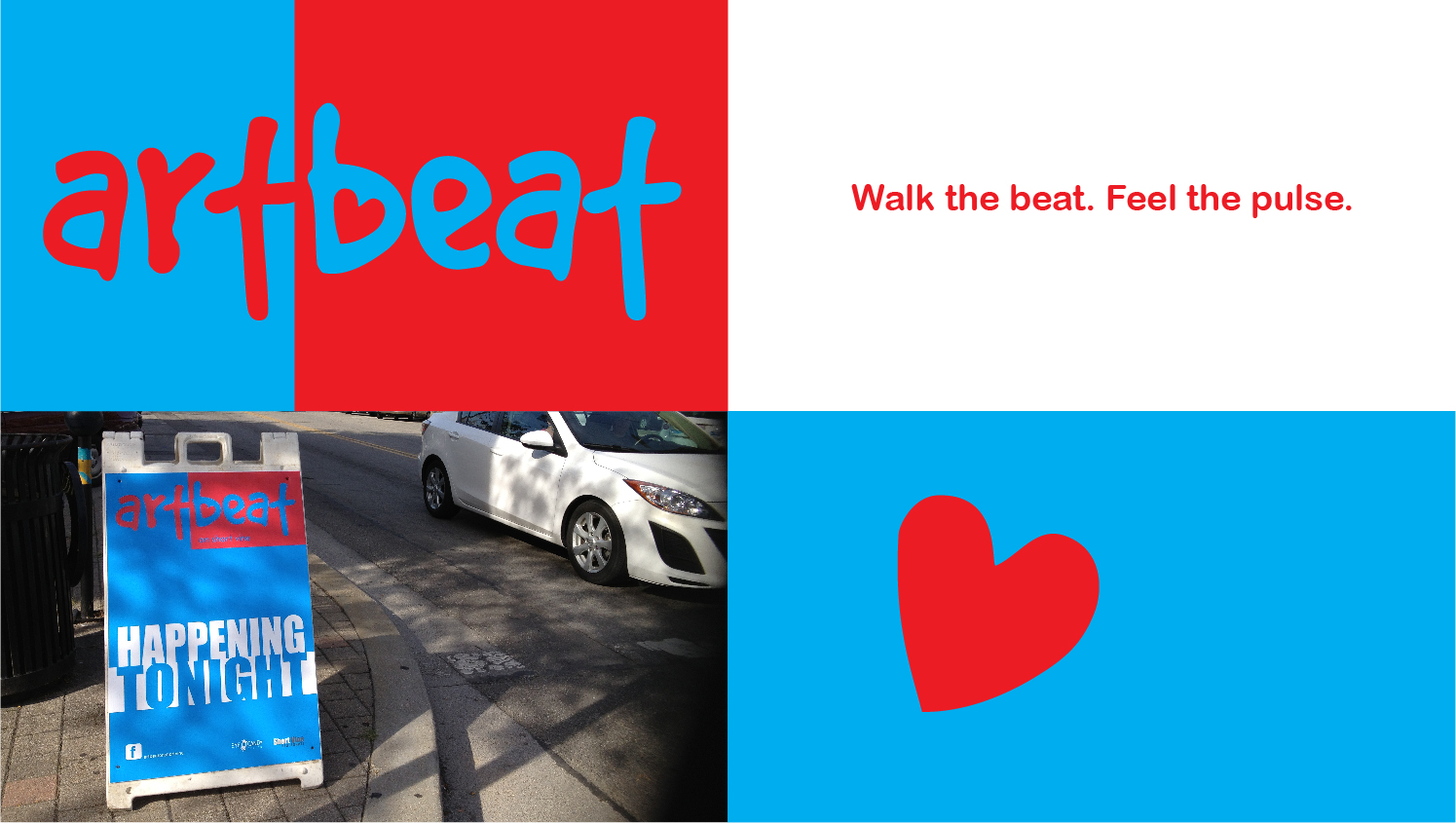 A traffic engineering firm, located in Ventura, CA, focused on innovative ways to study and design for pedestrian, bike and automobile traffic in the region. 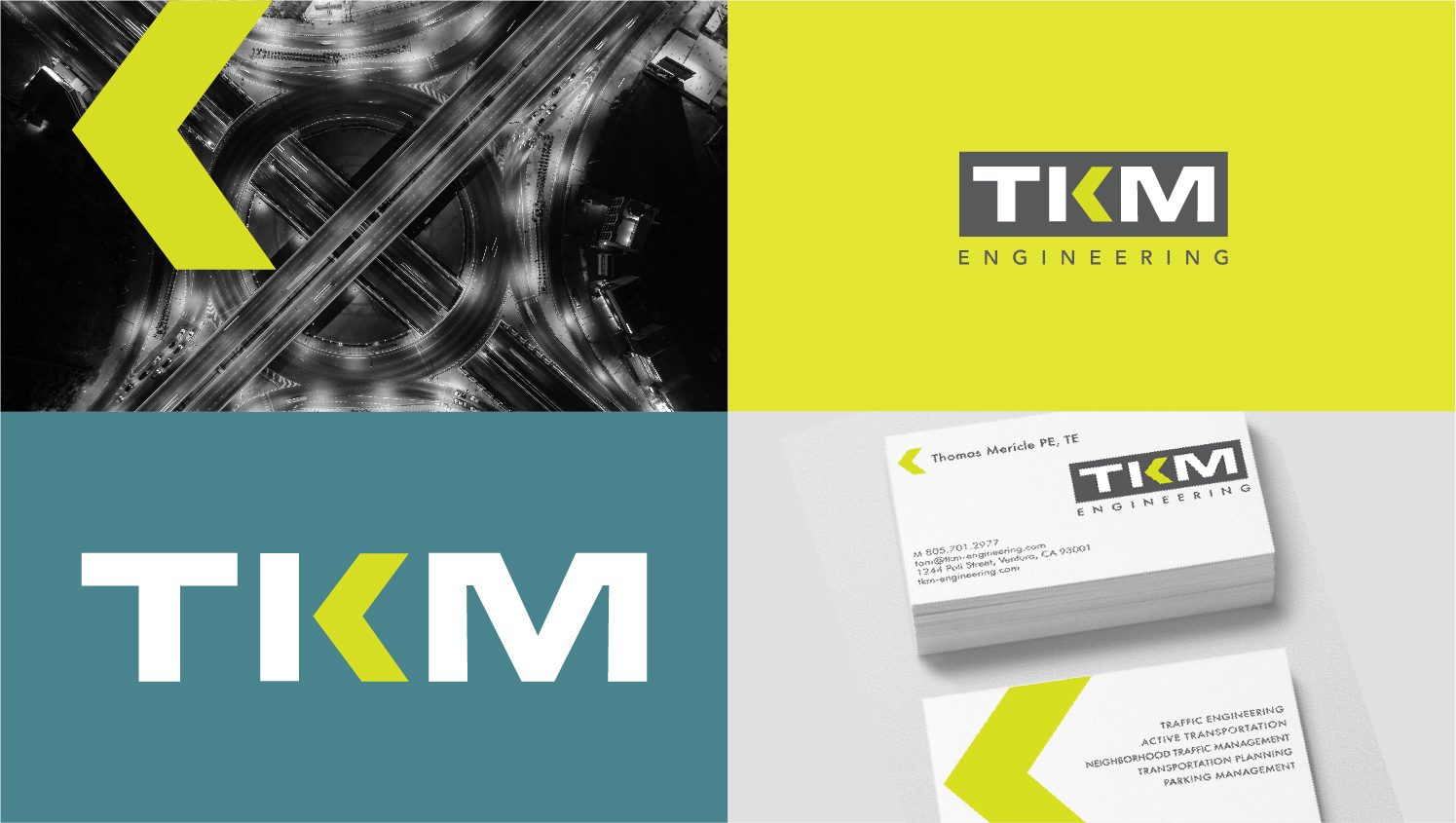 Challenge: Create a brand identity that conveys the labor and love for food by elevating the ingredients and the hands that make it. 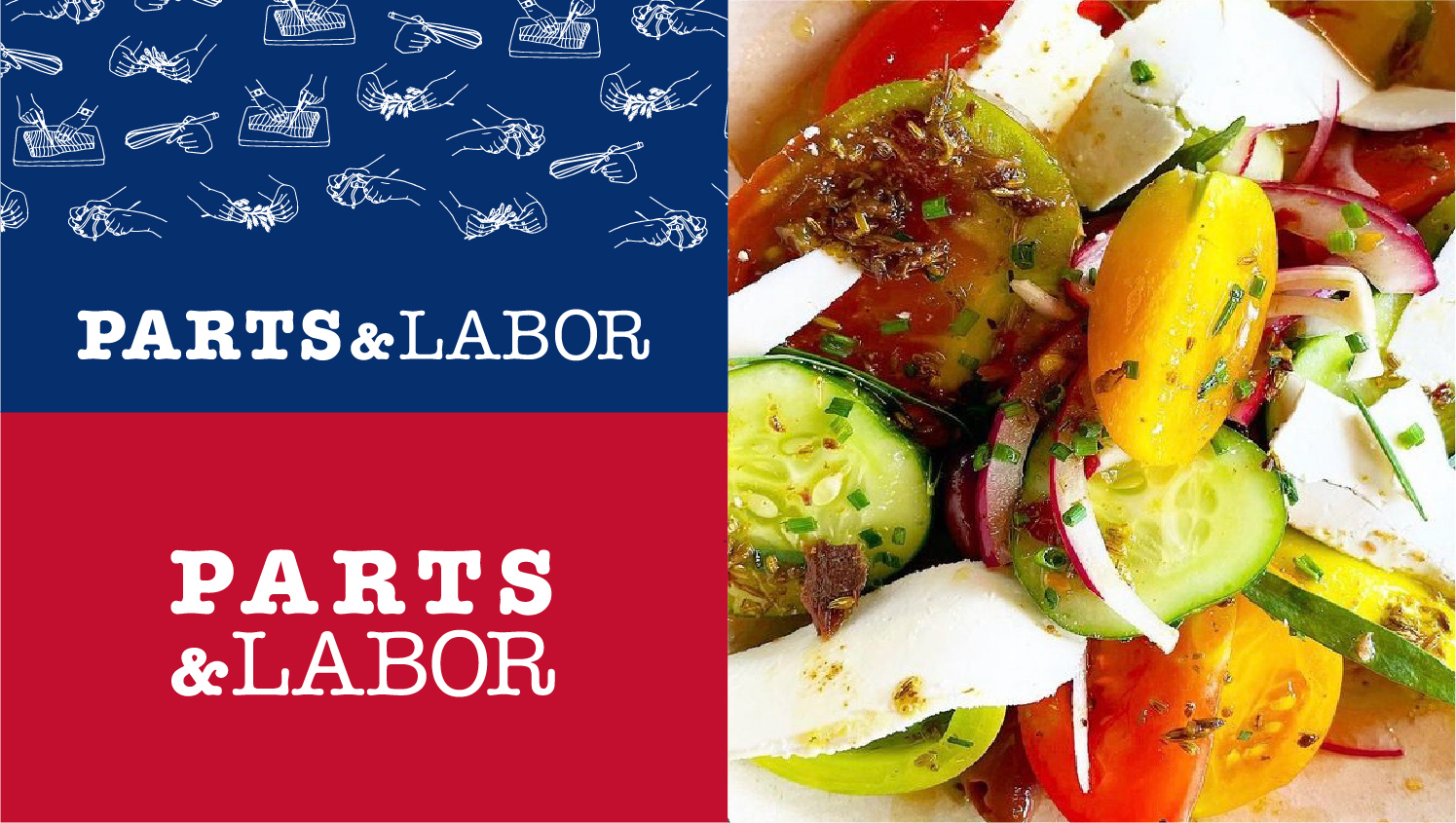 Challenge: Create a brand identity that feels historic and traditional. Capture the essence of a drugstore or grocer from 100 years ago that has specially curated products. 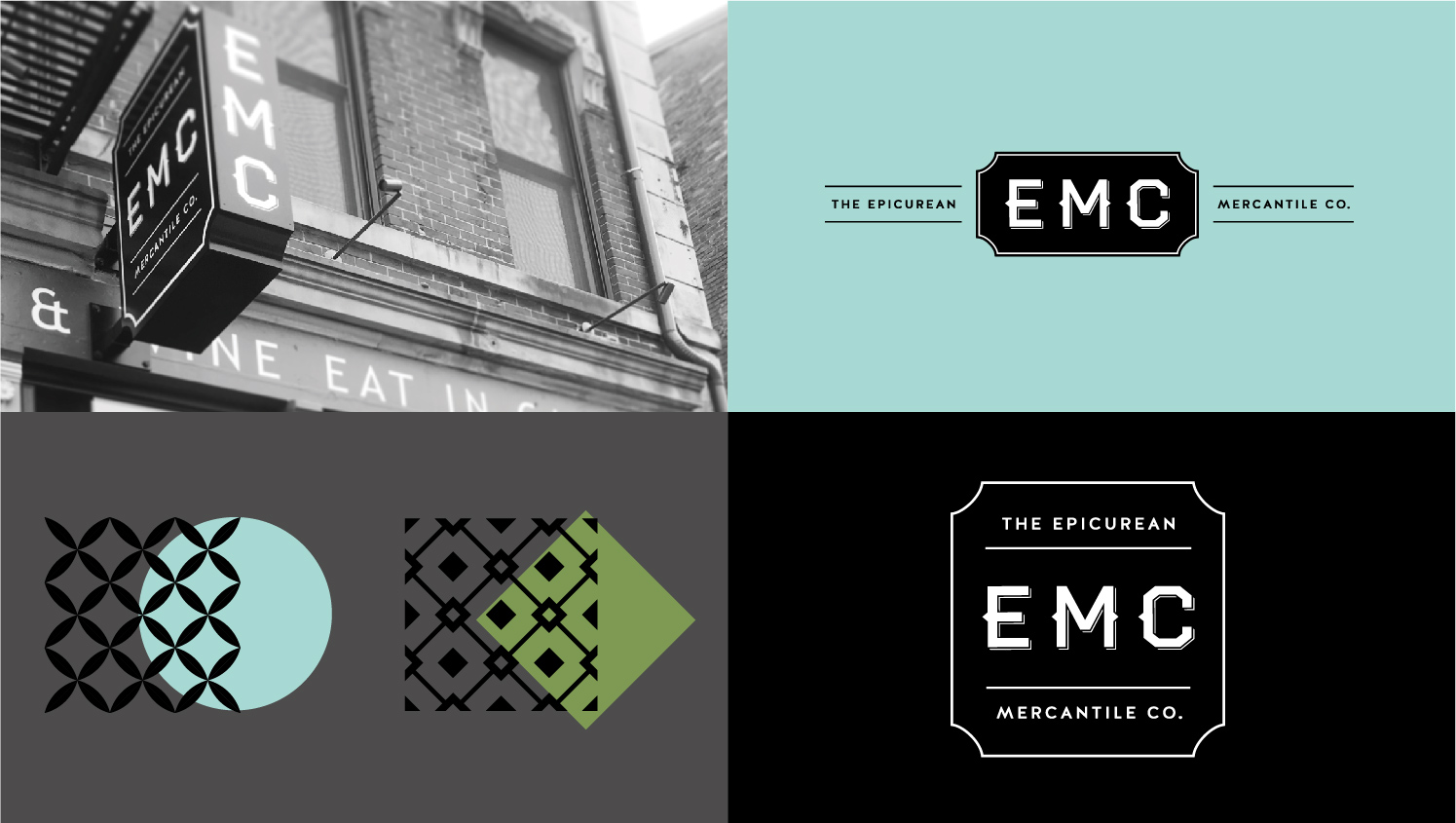 A vintage camper repurposed into a mobile gallery and project space that brings art experiences to people in unexpected places through community engagement. 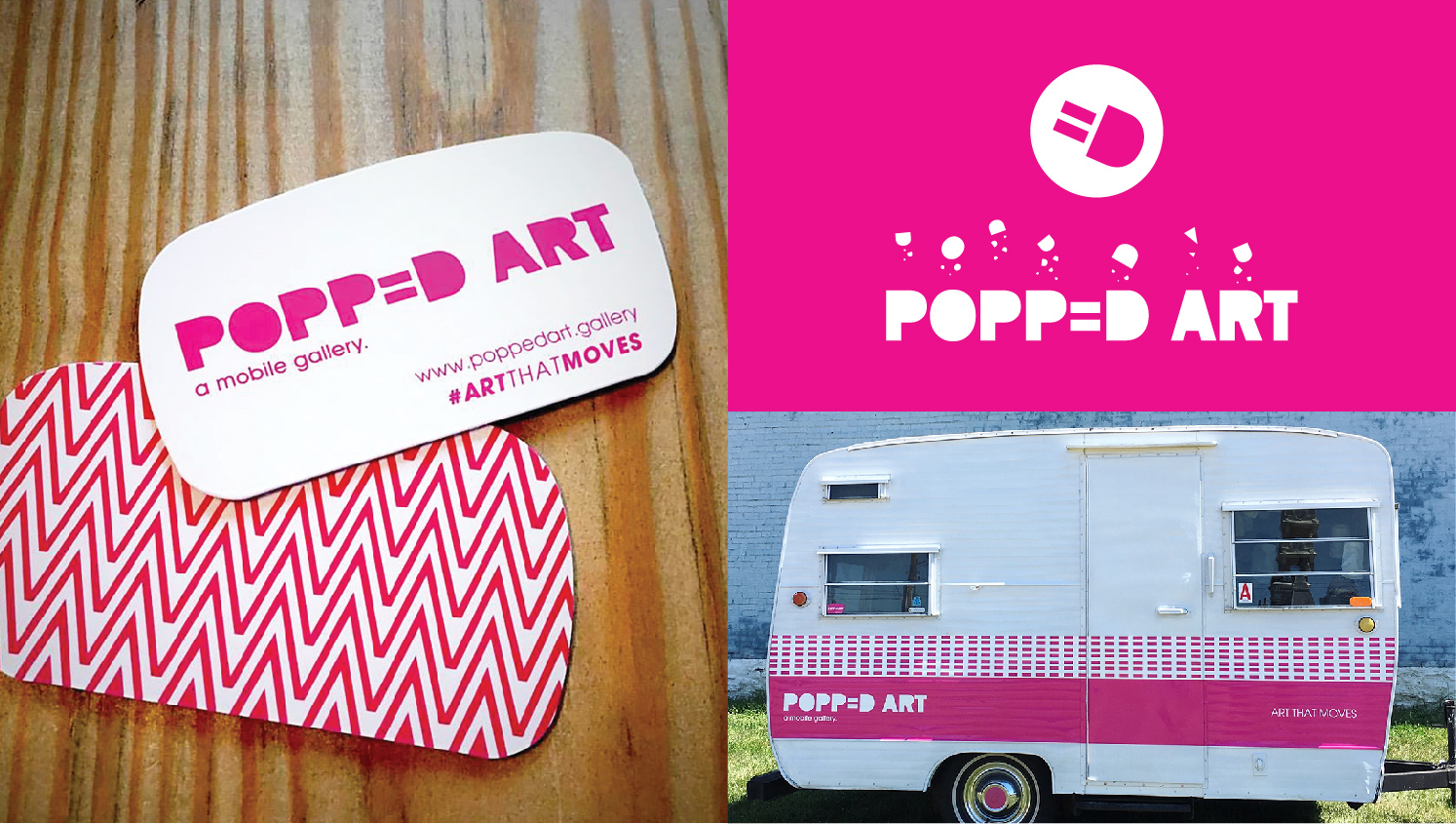